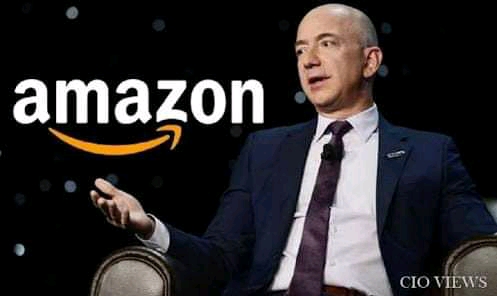 Technology Is The Future, Have you heard the news making rounds recently? The whole world has gone abuzz with it. It’s a great news for those in the Tech space. Just yesterday, Jeff Bezos, the CEO of Amazon reached a staggering $200 billion in his networth, according to Forbe’s List recent release. Amazon is an […]

A home is a place of living and resting for the family, but it can also be a great learning ground for children when it comes to STEMlearning. Yes, parents have a big role to play in their children’s education, and they can turn their homes into a mini STEM learning hub for their children […]