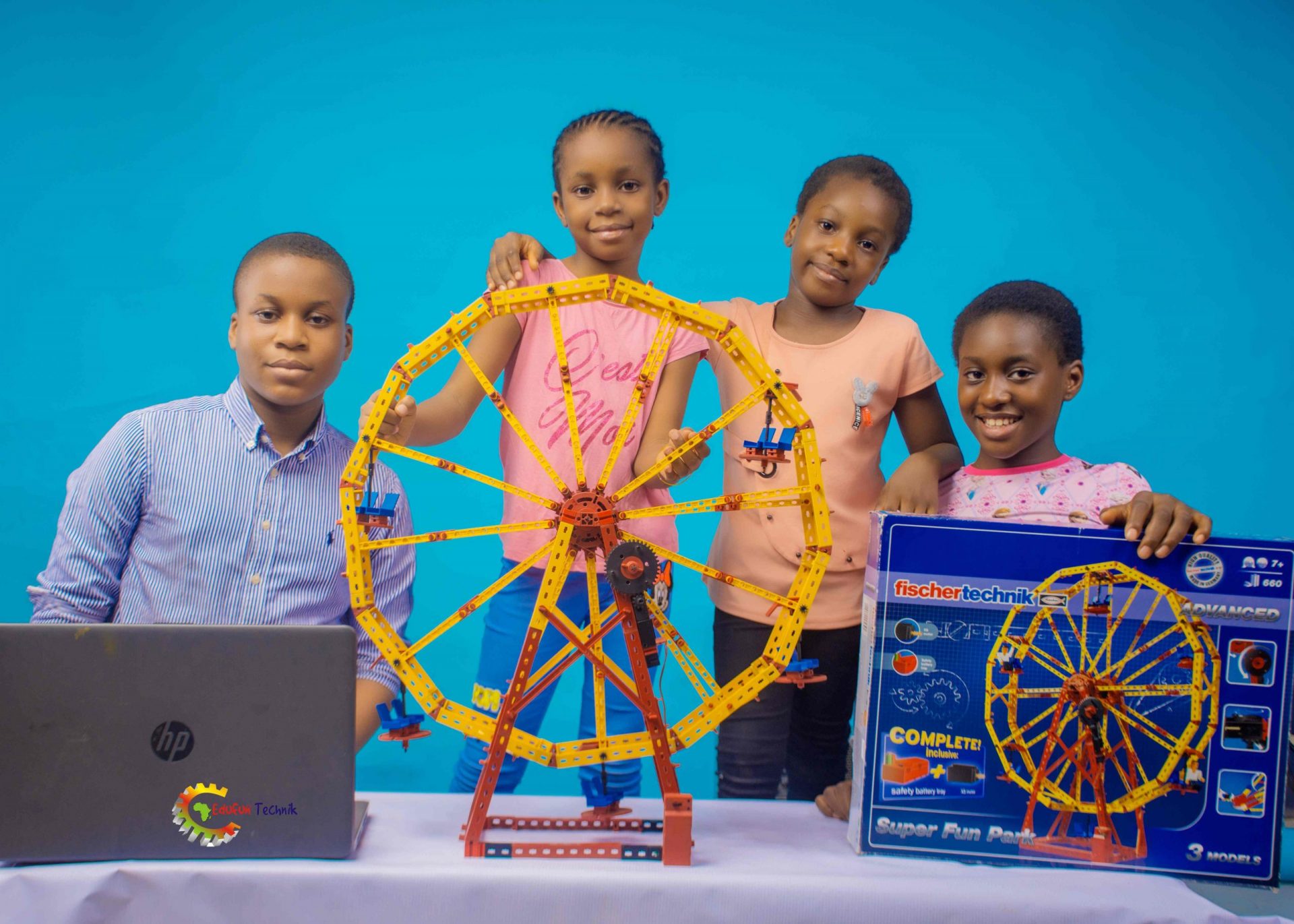 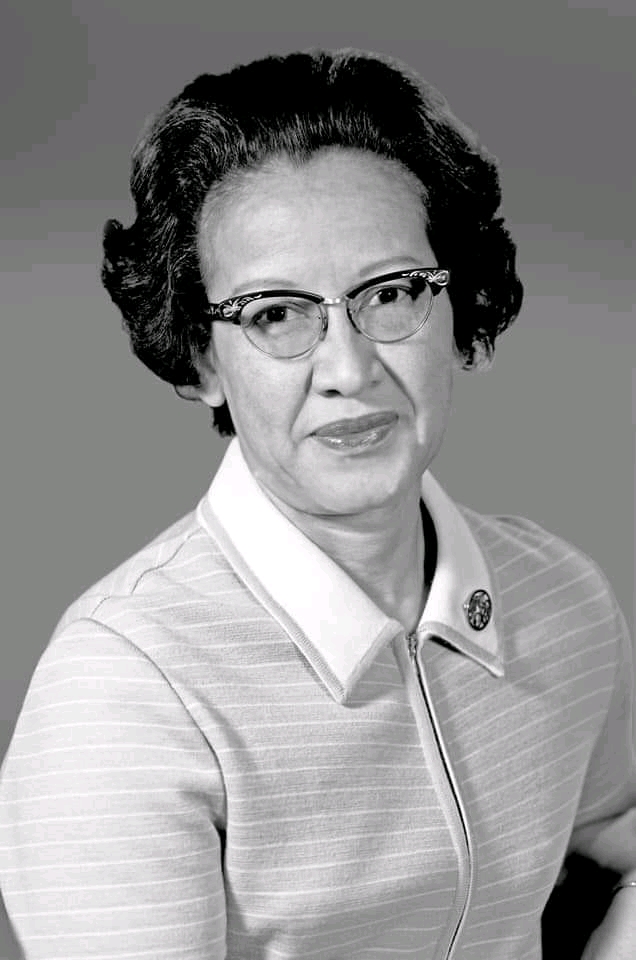 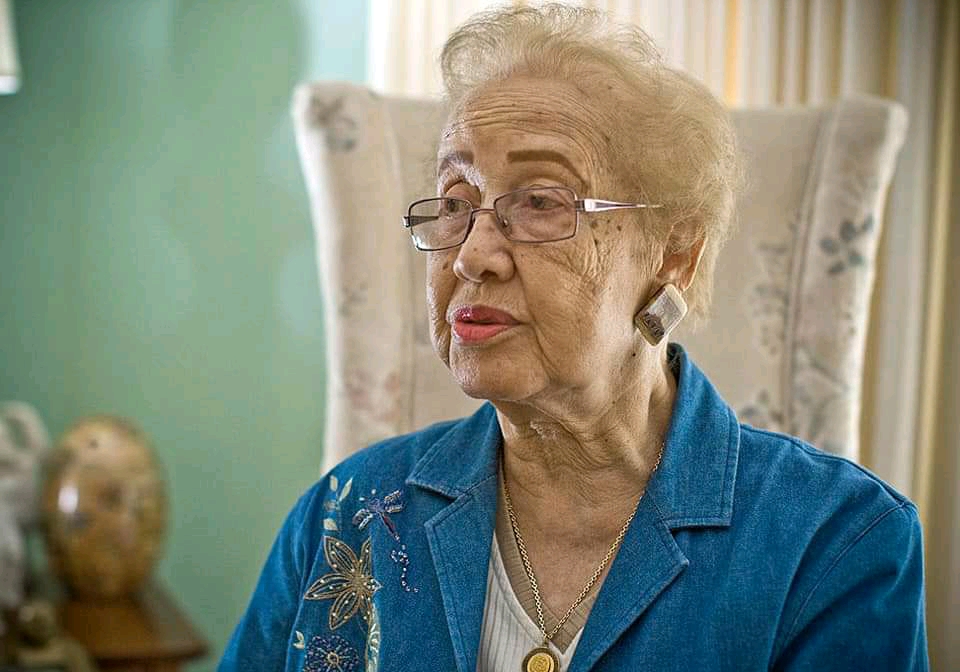 Meet Katherine Johnson, the first African-American woman Mathematician who helped NASA put the first man on the Moon, and an #astronaut into orbit around the earth.

Born in August 26, 1918 in White Sulphur Springs West Virginia, in a family of six, Katherine showed strong signs of brilliance and flare for numbers at an early age, and her curiosity pushed her into becoming a Mathematician.

As one of her mathematical achievements, Mrs Johnson succeeded in measuring the flight paths for landmark spacecrafts, which helped NASA to navigate America’s first space flights, and their successful return back to Earth after landing on the moon.

In the early days of her career at NASA, Mrs Johnson was so famous for her devotion and to Mathematics that she was given the nickname “Computer.” Unfortunately, on February 24, 2020, the great Black-American woman Mathematician Katherine Johnson passed away at age 101.

To us at Edufun Technik, Katherine Johnson’s story serves as a great inspiration for African young girls and women today consider building a career in STEM fields, and also the assurance that they can equally succeed in their STEM careers despite them being currently dominated by men.