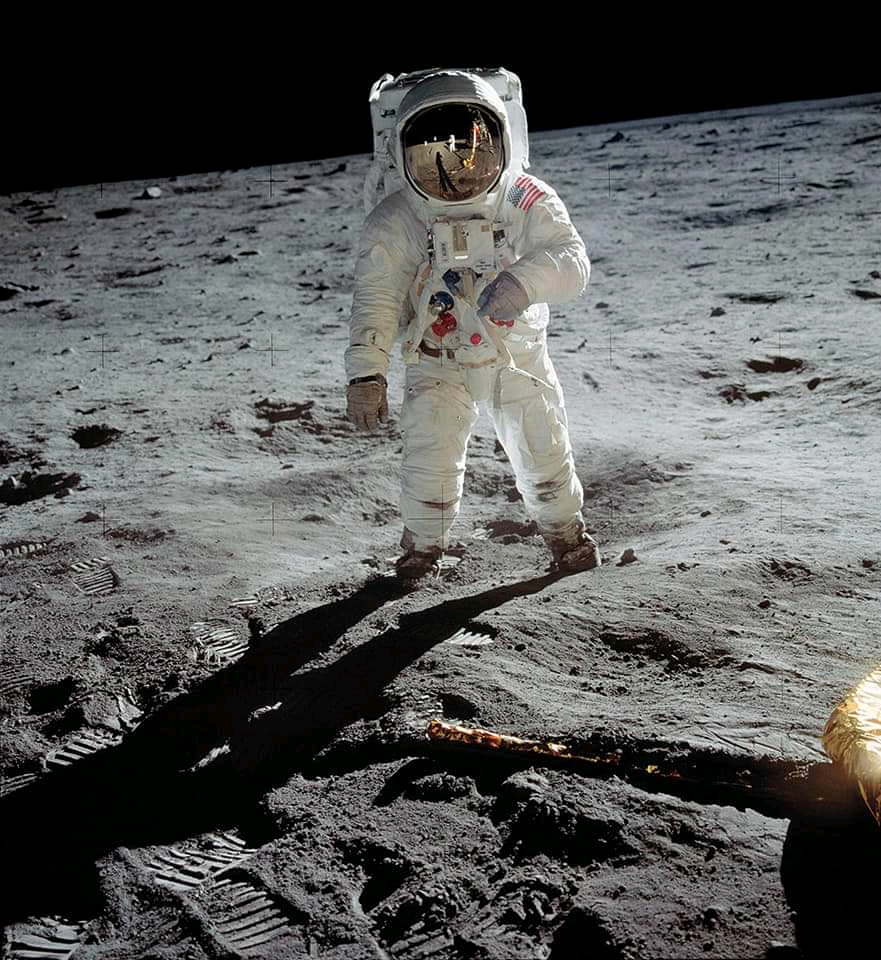 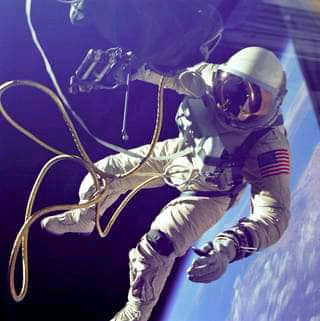 As a child, have you ever dreamed of going to Space? Well, your dream is not unrealistic or impossible.

Apparently, this was the first space launch since the space shuttle was retired back in 2011, after the a launch attempt on May 27 was unsuccessful due to some weather challenges.

Among many other things, this space mission inspires us to dream higher than we have ever done. It gives us hope that humans can conquer Space with modern tools of Science and Technology.