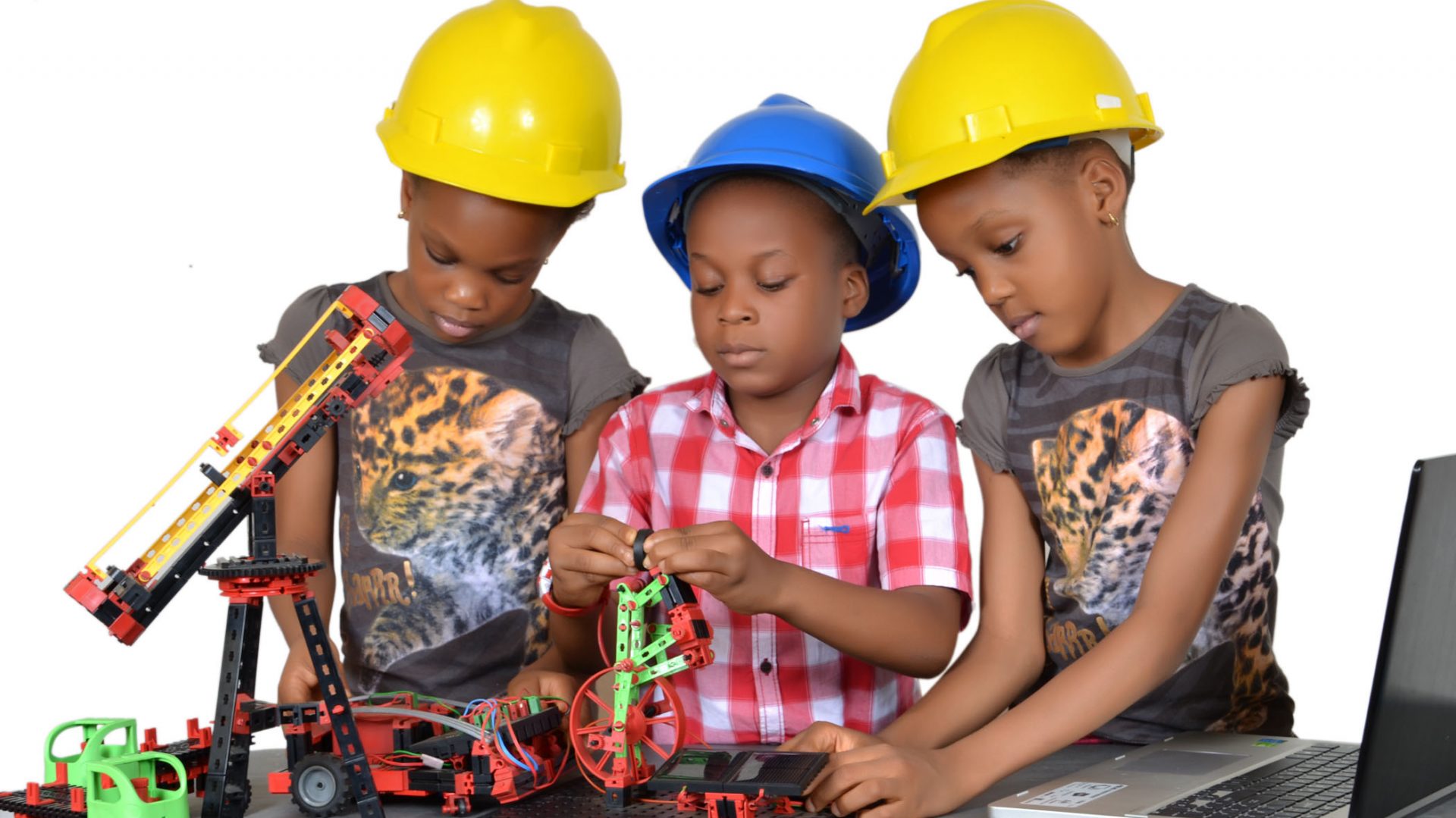 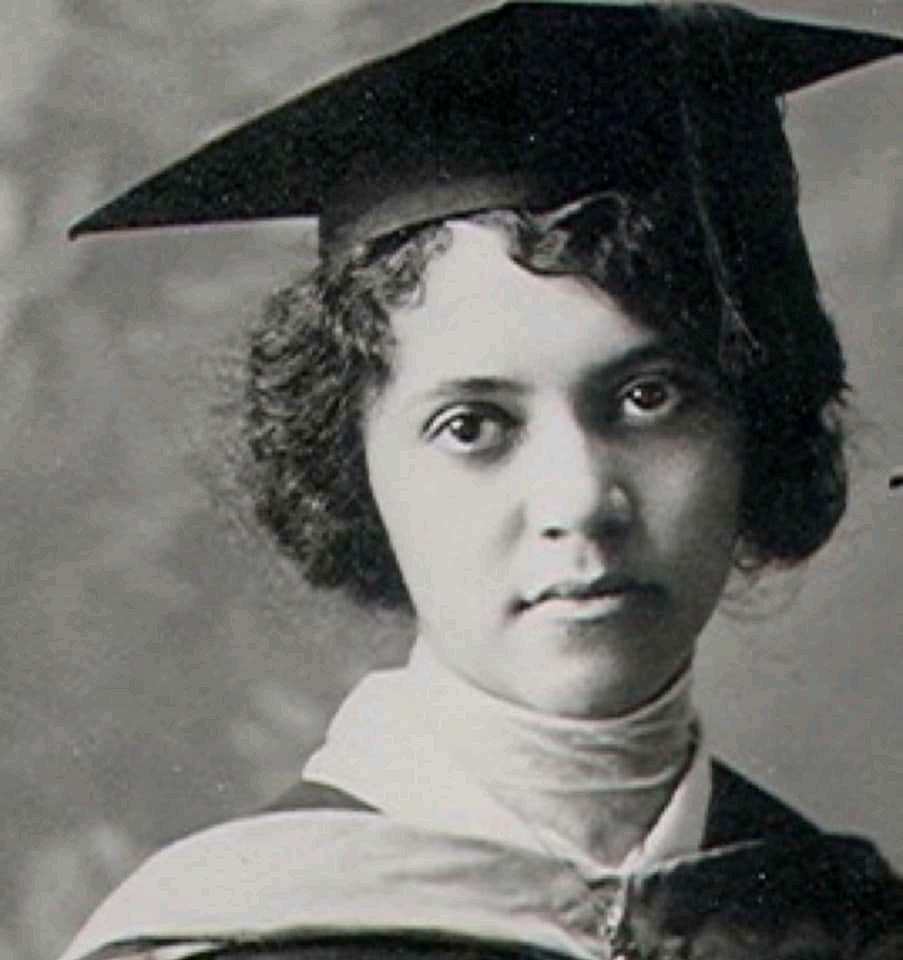 Do you know that the #STEM world would not be were it is today without the immense contributions of many black women? Here are two striking examples of black women who have made groundbreaking #inventions in the advance of Medical Science.

Alice Augusta Ball (1892-1961) is a Black woman Medical Scientist that developed the Ball Method— a medical technique that proved very effective in the first treatment for Hansen’s disease, also referred to as leprosy.
Mrs Ball succeeded in converting Chaulmoogra tree seed oils into oil esters, a format that could be injected into a patient’s body.

Another remarkable Black woman Scientist on our list is Dr Marie Maynard Daly (1921-2003). She was the first Black woman in the USA to obtain a PhD in #Chemistry. Mrs Daly’s research work led to the discovery of the connection between high cholesterol levels and cardiovascular diseases.

Your daughter could be the next Black woman medical scientist, but you have to inspire and support her.